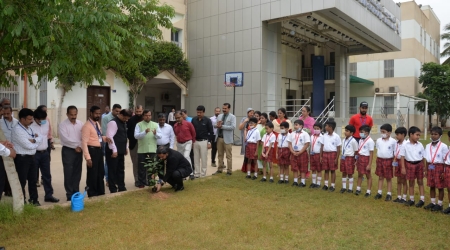 Indian School Salalah has grown leaps and bounds and still stands tall and proud from its humble beginnings in 1981. In the span of forty years, the school has supported a large number of students by providing them numerous opportunities to excel in various fields and enabled to inculcate the values.

To commemorate the 40th anniversary of the school, Indian School Salalah carried out a ‘Tree Plantation Drive’, one of the yearlong programmes in the school premises on Wednesday, 14th September 2022. The main objective of the tree plantation drive was to sensitize everyone towards the need to preserve our environment and simultaneously commemorate the 40th anniversary of the school. It promotes environmental sensitivity among the students which is one of the quality objectives as well as the guiding values of the school.

President of the school management committee Dr. Syed Ahsan Jamil (Chief Guest), Mr. Daison Davis, Manager, Malabar Gold (Guest of Honour), other esteemed members of the SMC, Principal Mr. Deepak Patankar, Assistant Vice Principals Mr. Vipindas and Mrs. Anita Rose, teachers and the students attended the formal event in the school auditorium. Mrs. Renu Jethin, Faculty, Department of English welcomed the gathering. Dr. Syed Ahsan Jamil, President, School Management Committee, in his address expressed his pleasure and delight in being a part of this noble initiative. He applauded the faculty of Indian School Salalah for their relentless service to the community over the years. He also advised the students to take care of the planted saplings and plant more trees to contribute towards environmental conservation. He mentioned that this tree plantation drive would encourage the students to undertake endeavours to contribute in creating green and clean surroundings thereby making the earth a better place to live. He also expressed that a new state-of-the-art infrastructure for the school would be planned soon.

Mr.C.A Binoy proposed the vote of thanks. He thanked Mr. Daison Davis, Manager, Malabar gold for gracing this event. He also thanked the President and the SMC members, school administration and the teachers. 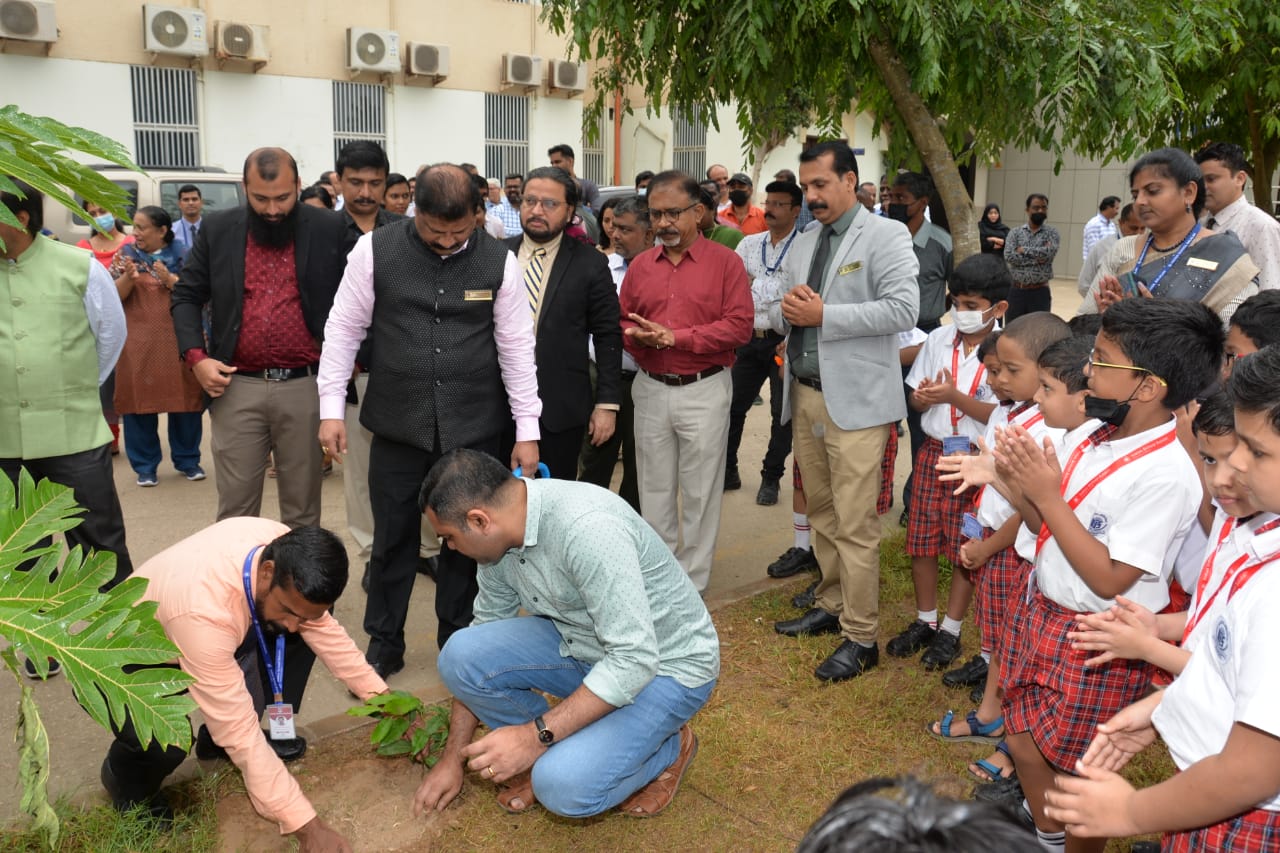 AMBASSADOR OF INDIA TO THE SULTANATE OF OMAN, VISITS INDIAN SCHOOL SALALAH