On 21th October 2019, 11 student members of the astronomy club along with five teachers went to Zeek to observe the night sky between 9.30 and 11.30 pm. The team was led by Mr. Deepak Patankar, Principal Indian School Salalah, Vice Principal, Assistant Vice Principal and Teachers. The objective of the trip was to view the Orionid meteor showers as per the celestial predictions, wherein around 10-15 meteors were expected to be sighted per hour.

The team was overwhelmed to view the blazing stars which seemed like scattered moon-dust that serve as beacons of hope and happiness. In  a canopy of luminous stars amidst the ocean of blackness.  The spectacular view of the four constellations----Orion, Gemini, Cassiopeia and Pegasus was an enjoyable sight.

Orion, the hunter was the most conspicuous constellation in the night sky. The team was eagerly waiting to see the Orionid meteor showers ,as they showed up,10 in number

in the black starry sky. The Orionids are associated  with Halley comet.

The night sky observation was very exciting  with the dazzling bright stars, bright constellations and the meteor showers flashing in at a rapid rate.

It was  a highly educative visit as they learnt more about the celestial objects, their positions and movements, the Orinoids and  a few other hidden objects in the dark wintry night sky. The sky watching with naked eyes has definitely kindled their curiosity more  in  the field of astronomy. 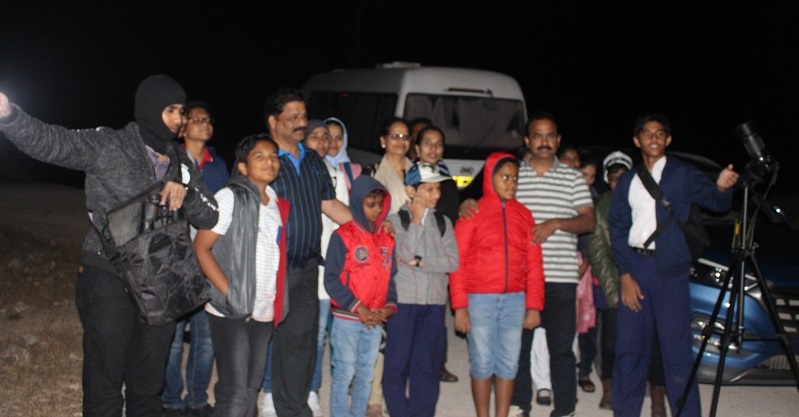 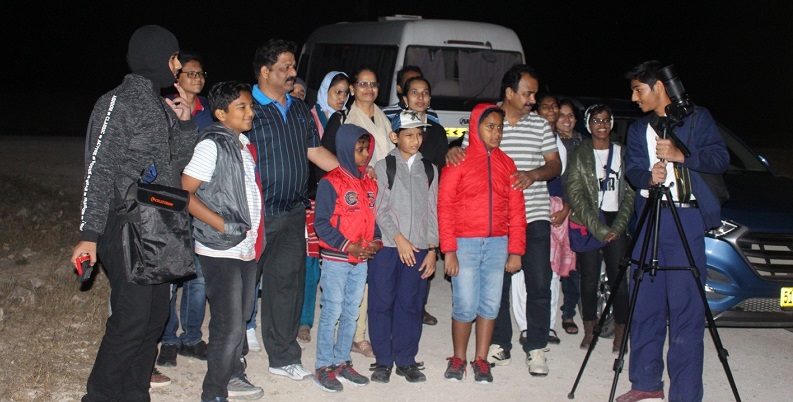 How to prevent spreading of viral diseases